The Ülo Pärnits Scholarship has given nearly 40 talented people a real opportunity to bring innovation to life. This year’s scholarship laureates have been announced

On Monday, the new laureates of the Ülo Pärnits Scholarship, the founder of Ülemiste City, were announced for the fifth time. In five years, the scholarship has been awarded to a total of almost 40 university students whose innovative ideas and the practical solutions proposed in their research papers have been put to good use in the development of the campus and also beyond that.

“With the Ülo Pärnits Scholarship, we are giving our future talents the opportunity to make a real contribution to the development of Ülemiste City and Estonia overall, by giving them a chance to work with the best experts and top international companies,” explained Kadi Pärnits, Chairperson of the Board at AS Mainor. “Ülo Pärnits was a big believer in the importance of education and research, and such leaders continue to set an example through their actions. The scholarship fund will help to make dreams come true which will result in making Estonia a world leader in smart jobs.”

According to Kadi Pärnits, the university students who have received the scholarship have had a profound impact on Ülemiste City over the past five years – starting with creating a gateway to Estonia for future air and train passengers, to contributing to the improvement of the indoor climate and design of commercial buildings, as well as solutions that support learning.

Among the research papers of the receivers of the Ülo Pärnits Scholarship, the following have so far proved to be the most outstanding examples:

Kadi Pärnits noted that the students’ interest in this kind of scholarship, which offers a highly practical output, has grown over time, and more partner schools have joined. “Next year we hope to see some partner schools from outside of Estonia, which would only please the Ülemiste City development team,” she added.

The aim of the Ülo Pärnits Scholarship, the creator of Ülemiste City, is to promote lifelong and practical learning and to support research related to the development of Ülemiste City as the city of the future.

The scholarship is sponsored by Mainor AS, Kristosten OÜ, Sentosa OÜ, Mainor Ülemiste AS and Technopolis Ülemiste AS. So far, a total of €25 000 has been awarded in scholarships. 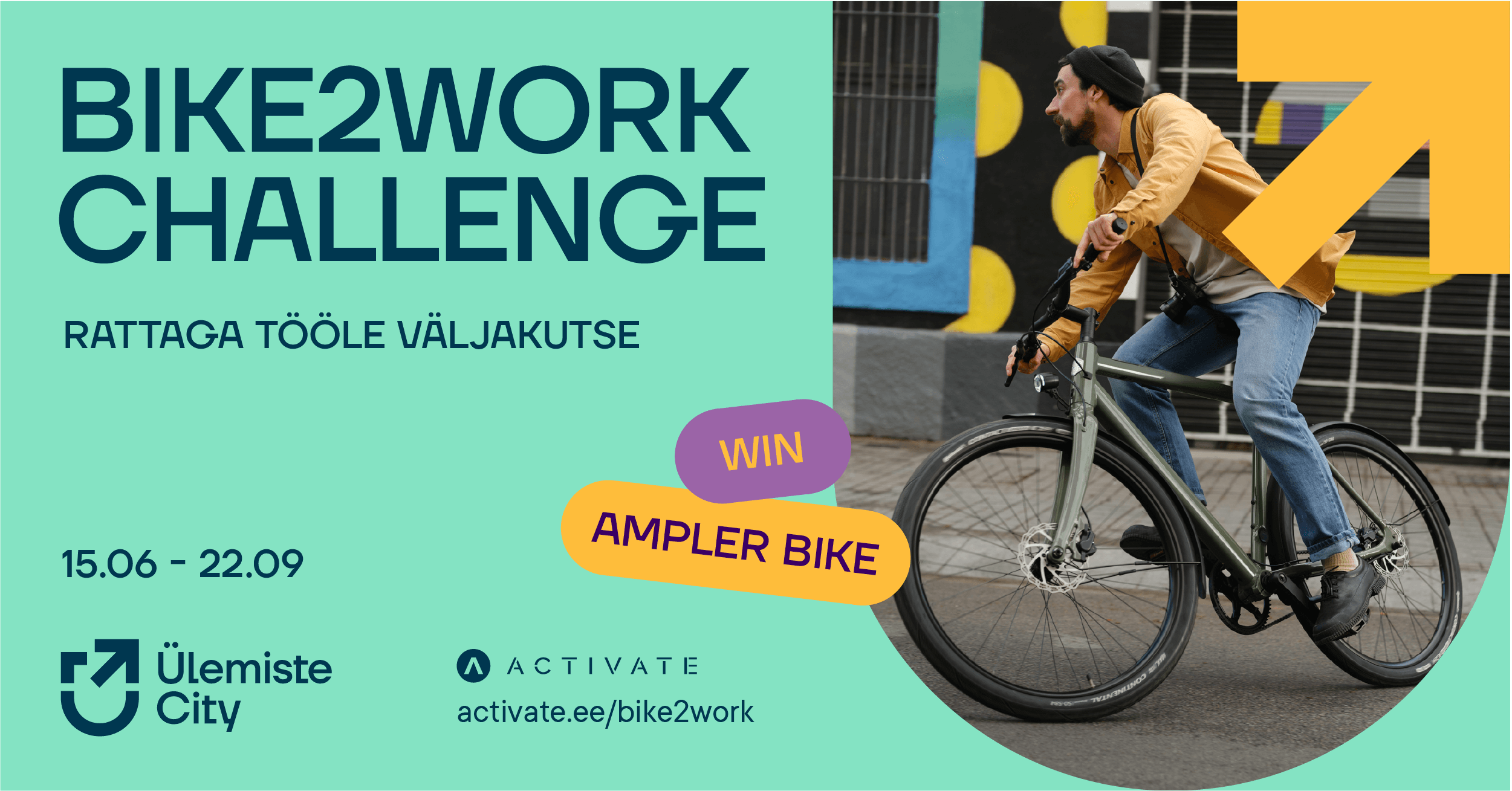